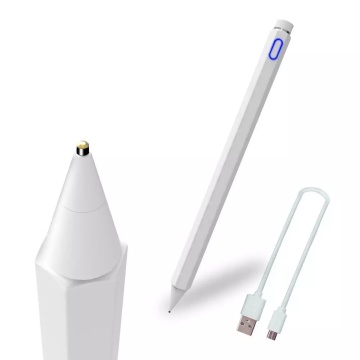 Huawei launched the stylus pencil based on the following reasons:

The gradual maturity of active stylus pen manufacturers represented by Hanwang and Daheng have contributed to the popularization of the Internet, and at the same time, it has also brought a broad market space for itself.

2. The stylus pen has been quite mature after many years of development. The performance of each major brand is close to the theoretical limit value, which can fully meet the various needs of different users.


And with the rapid development of the Internet, the stylus pen has also completed its reorganization. The stylus pen market has already had a considerable market size after several years of "spoofing". The original market segmentation method based on stylus pen functions has been unable to meet the needs of market competition.

-- Whatever your tablet PCs, Mobile Phones, the Brand is, all you can use our stylus and Non-compatibility issues, it's no need do the pairing, Compared to the Bluetooth capacitive touch pen will have some differences in Precision.

-- With a 1.45mm copper tip, good to do the writing or drawing, practice for a while, you will get it like a normal pencil. The Clip will help you to storage your pen on case or cloth pockets, more portable.

-- Rechargeable with 140mah lithium battery, 1 hour the full charging time. You can use computer, powerbank, Adapter to do the charge.

-- 30 minutes power protection to make sure your ipad pencil own the enough battery. This feature will help you save the battery when you forget to turn off the power. 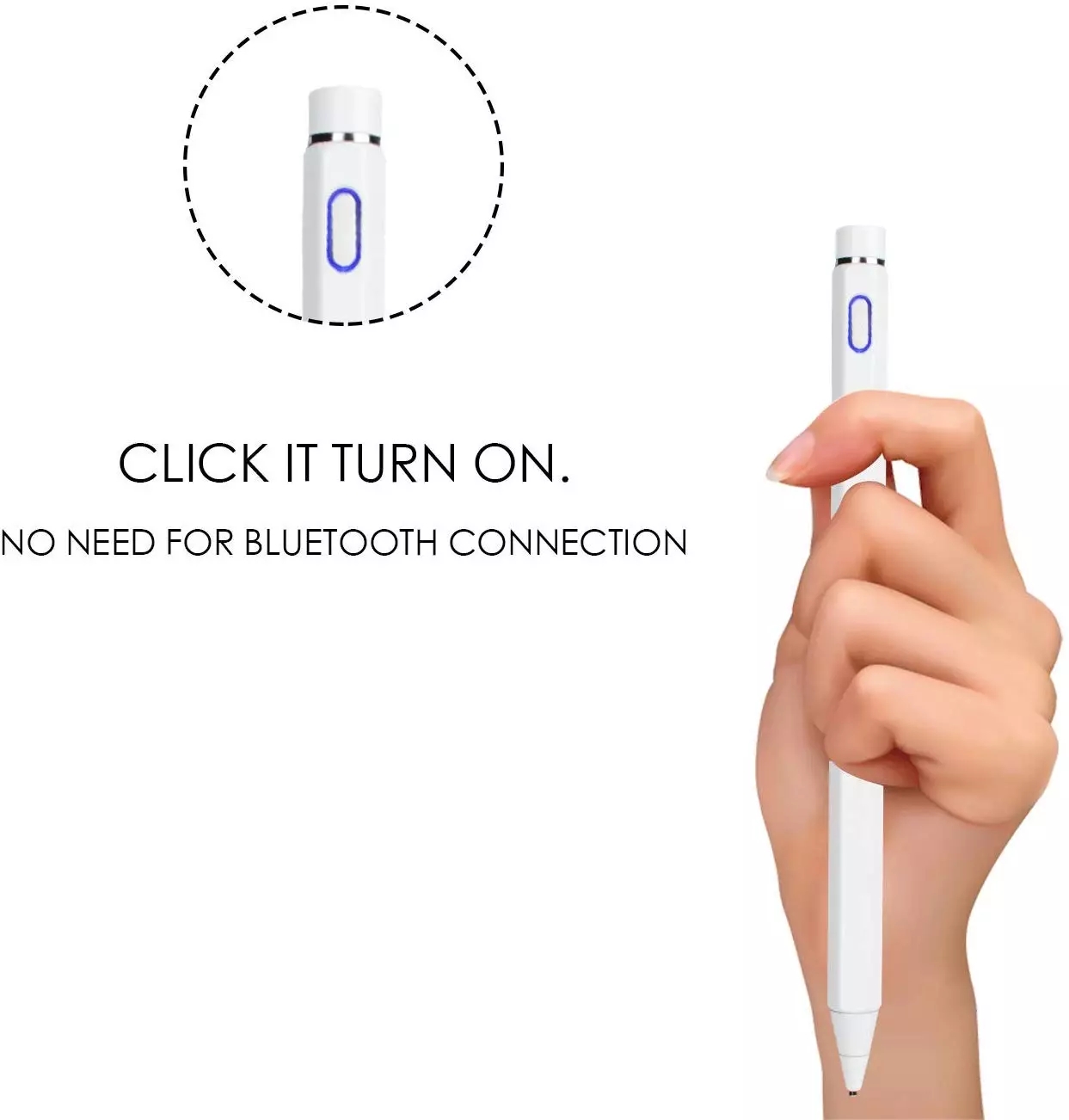 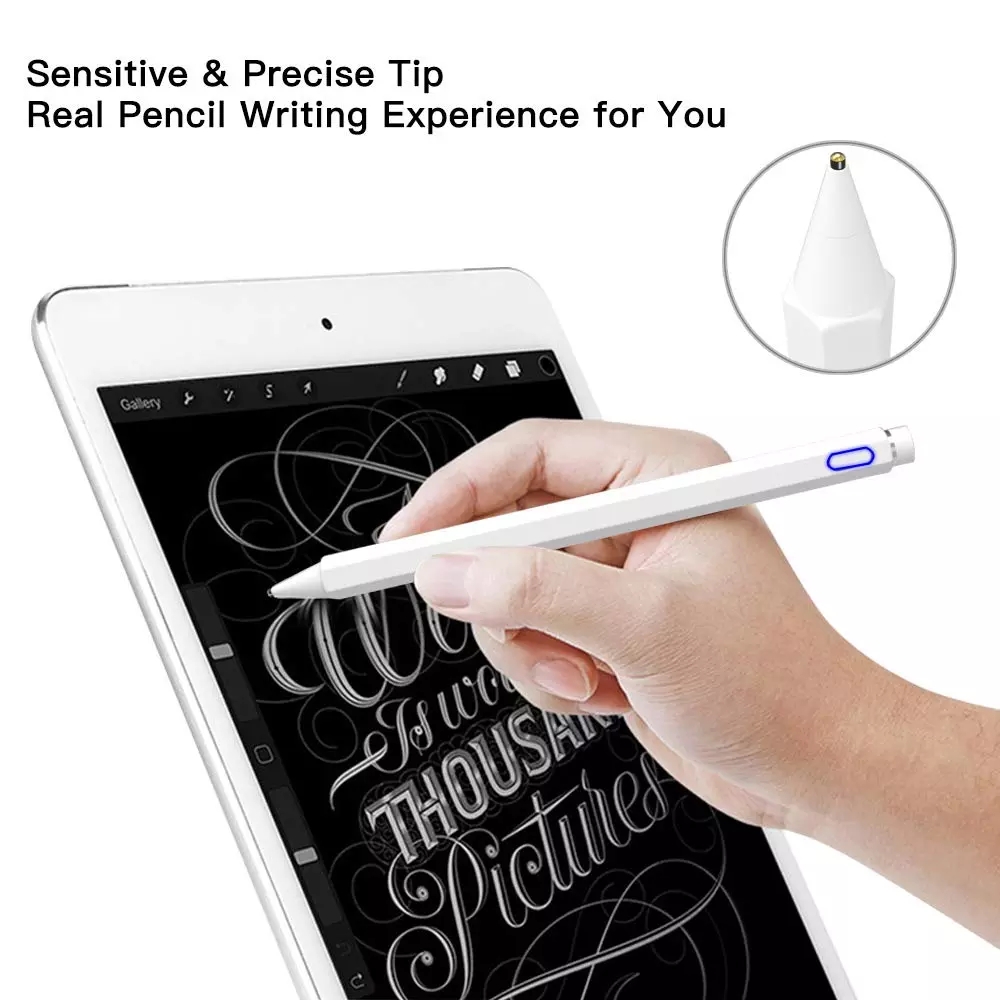 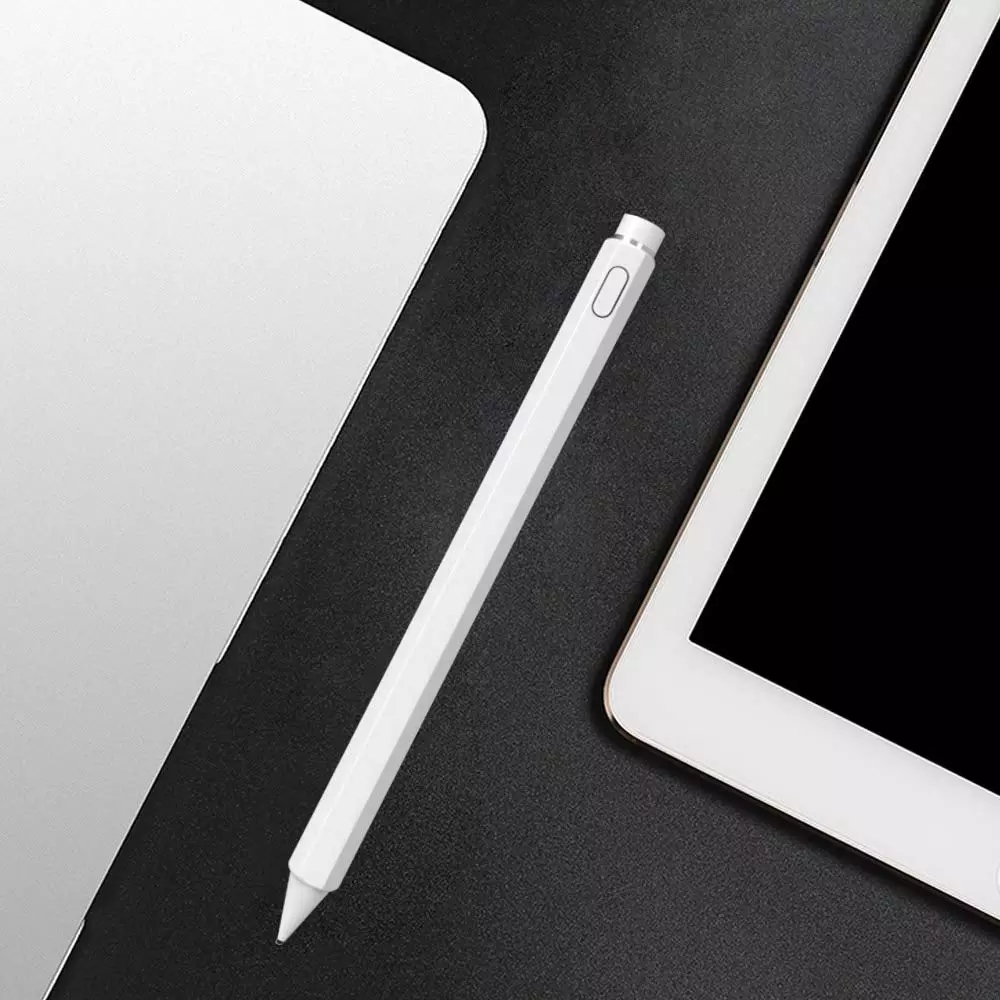 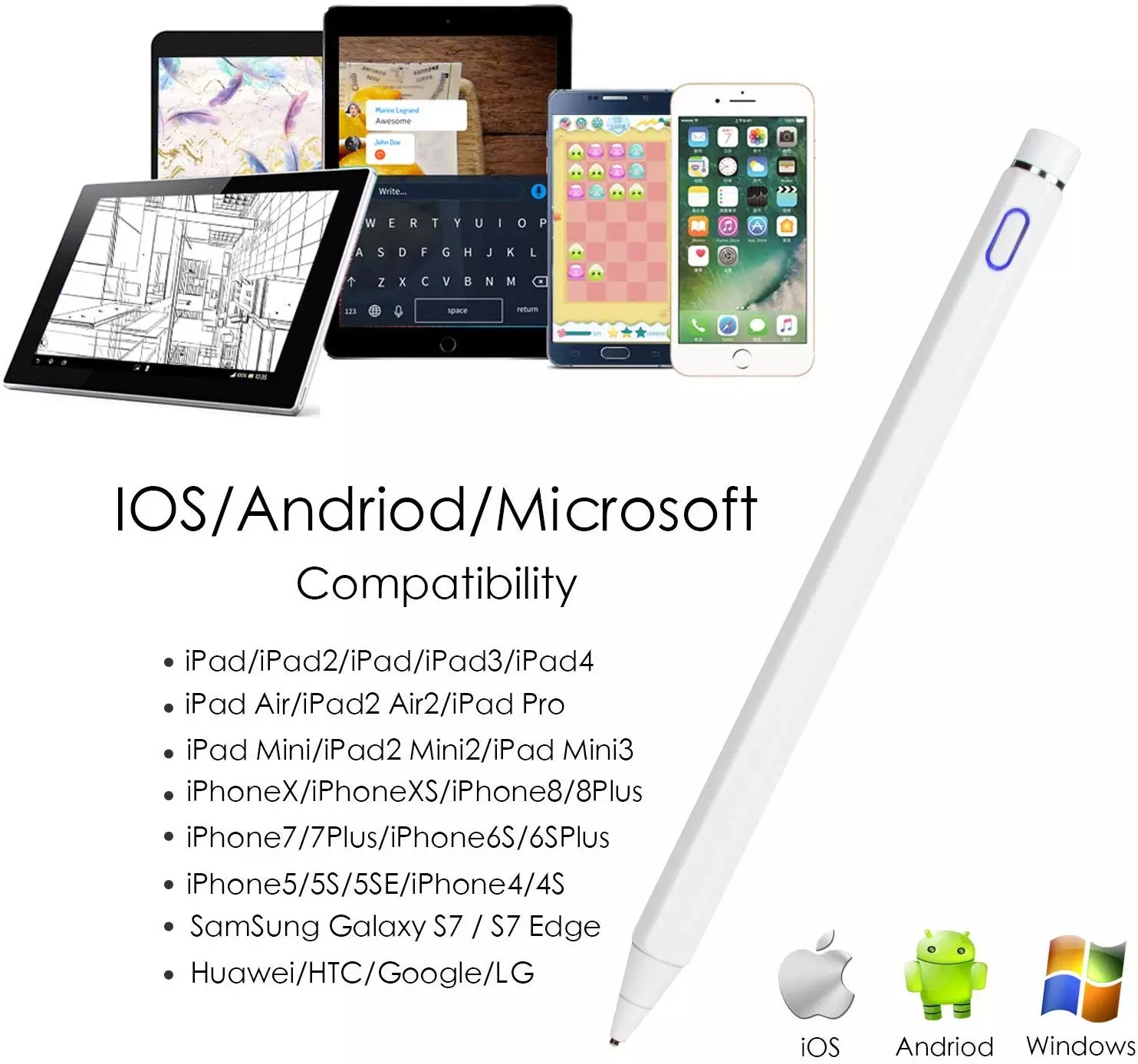 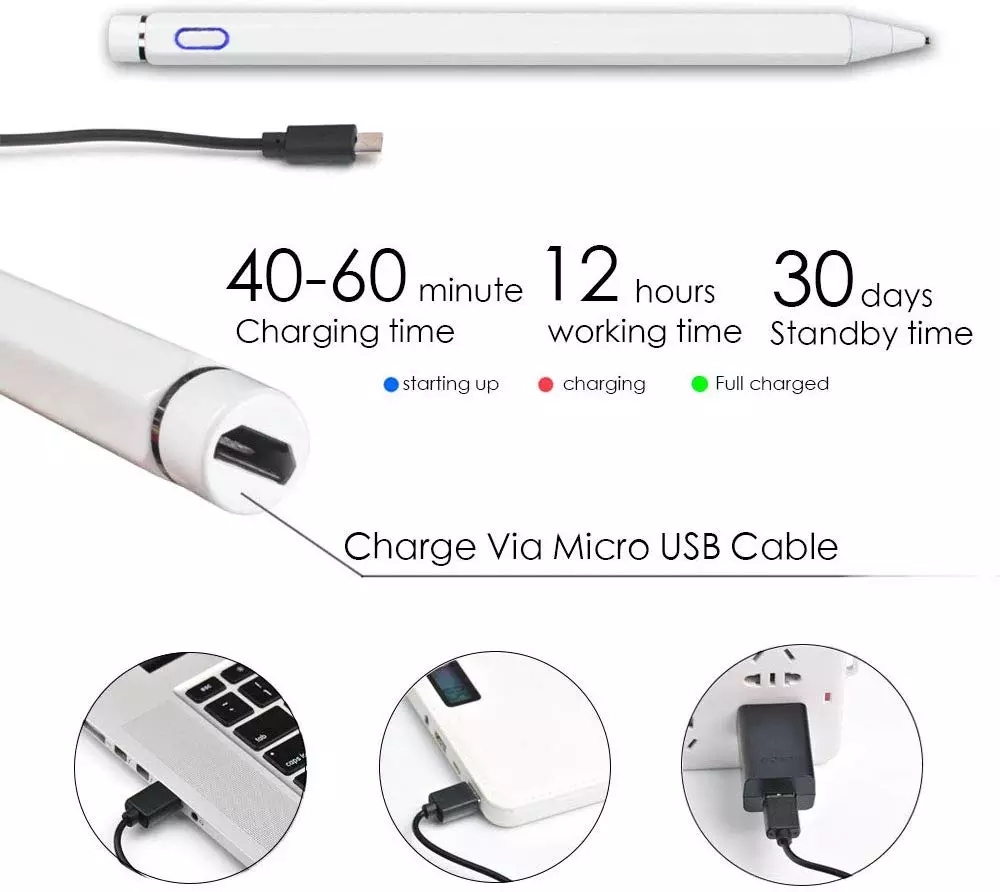 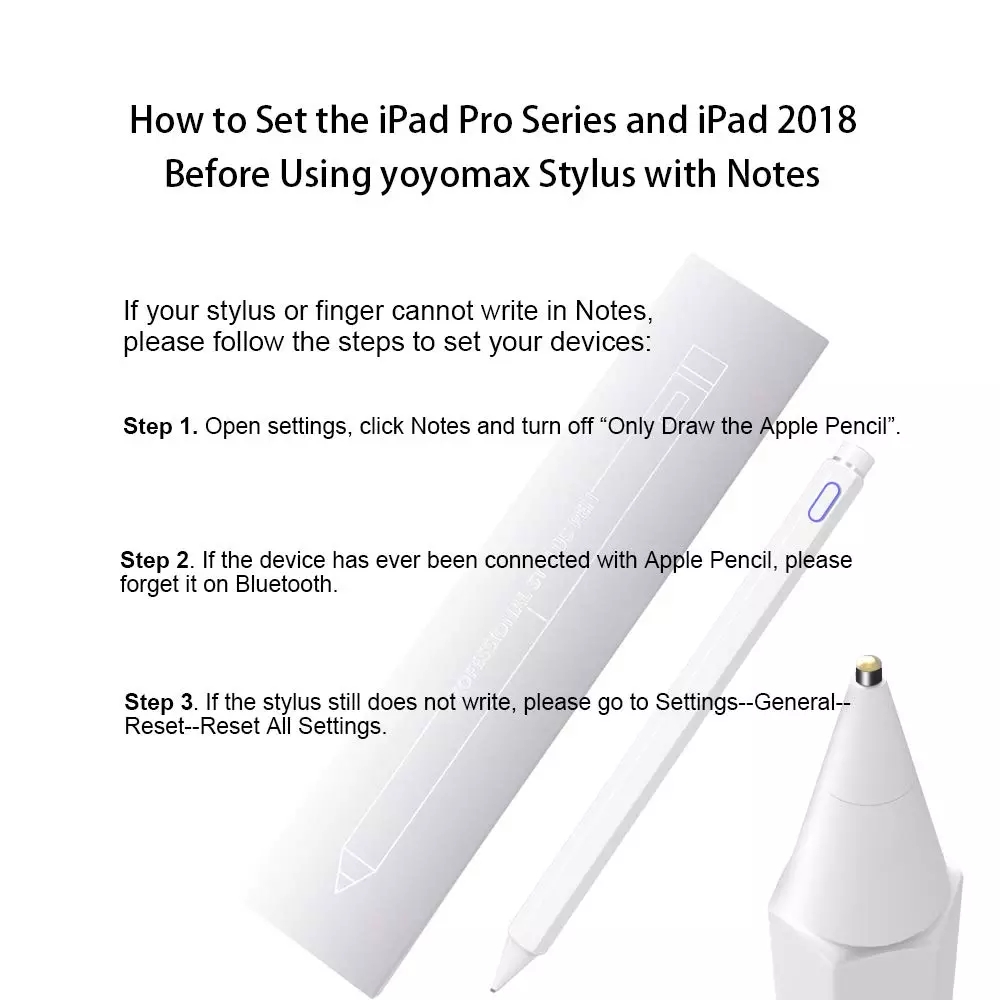 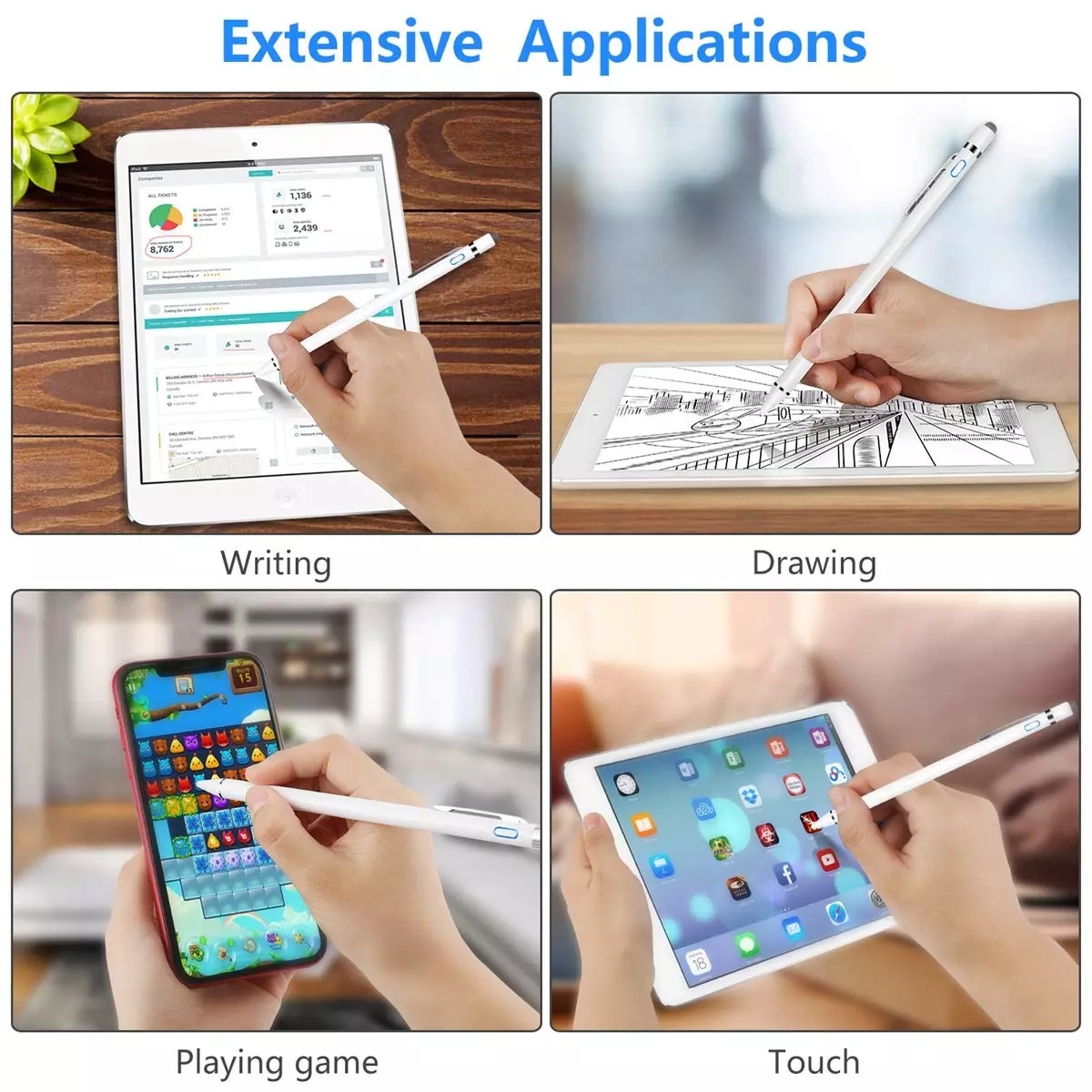 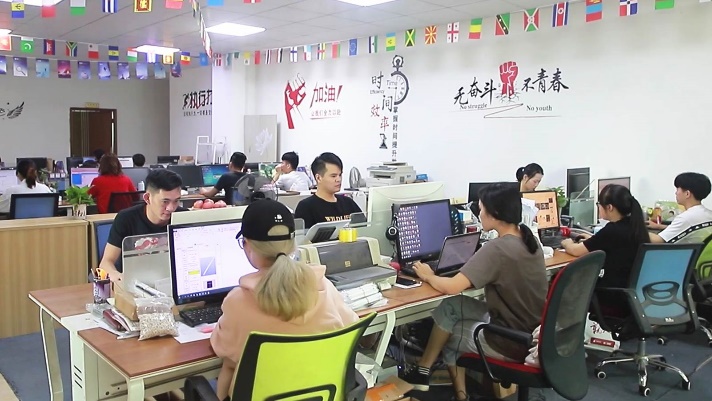 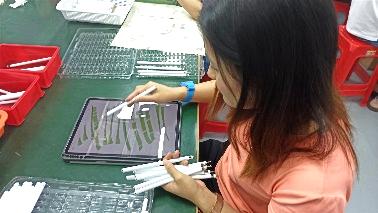 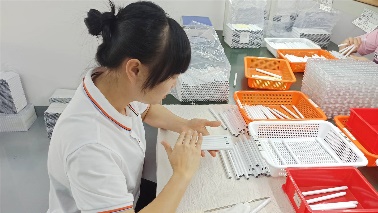 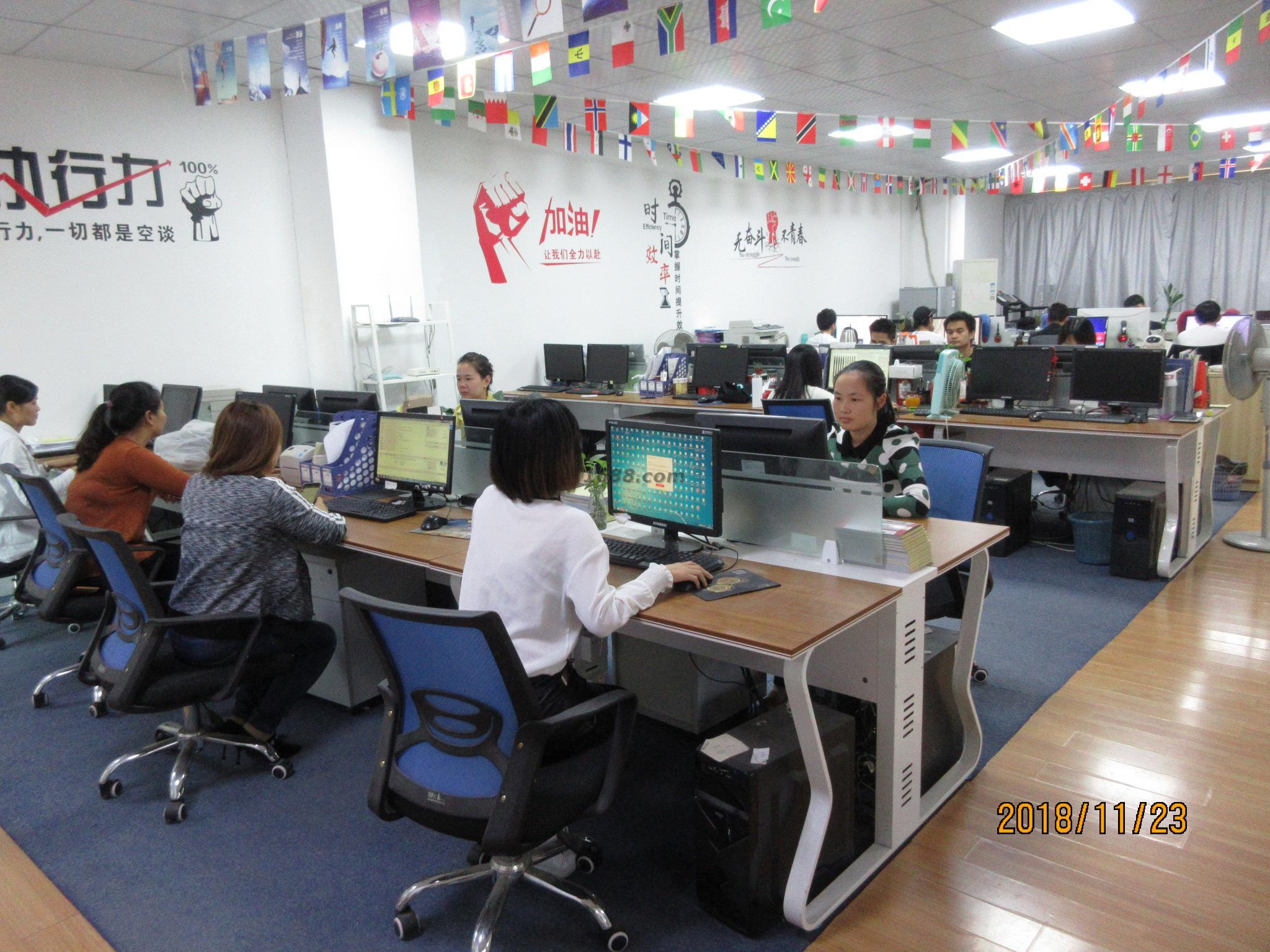 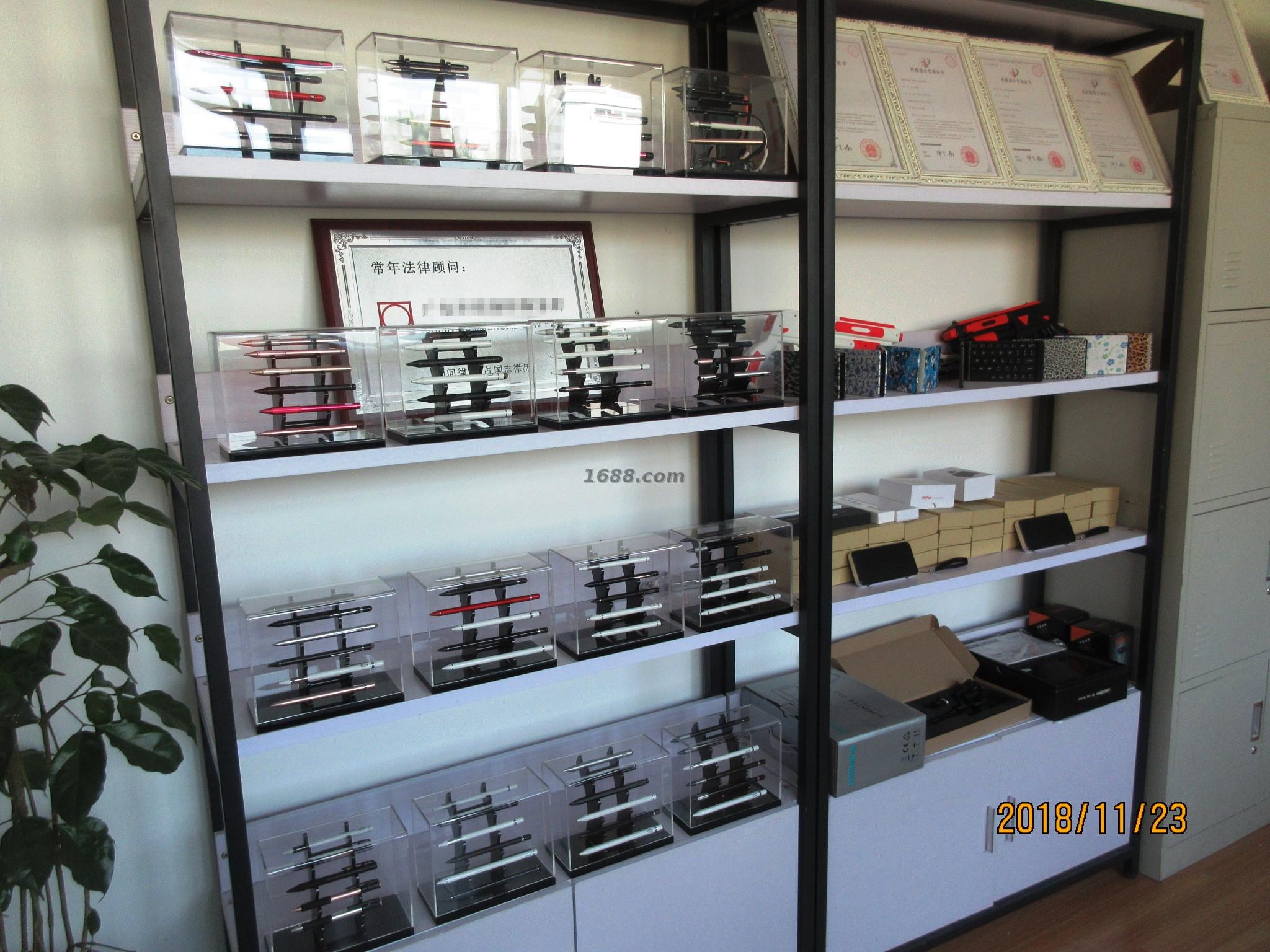 Shenzhen Ruidian Science & Technology Co., Ltd. is a technology company focusing on the design, development and sales of electronic products. The company has a number of technical patents, to ensure that the products have a good market competitiveness. Have advanced production equipment, strong software and hardware development capabilities. Through perfect sales network and strong development ability, ruidian products have been successfully exported to various countries in the past five years, and have long-term stable customer resources in domestic e-commerce platform and cross-border ecommerce platform.

Email to this supplier